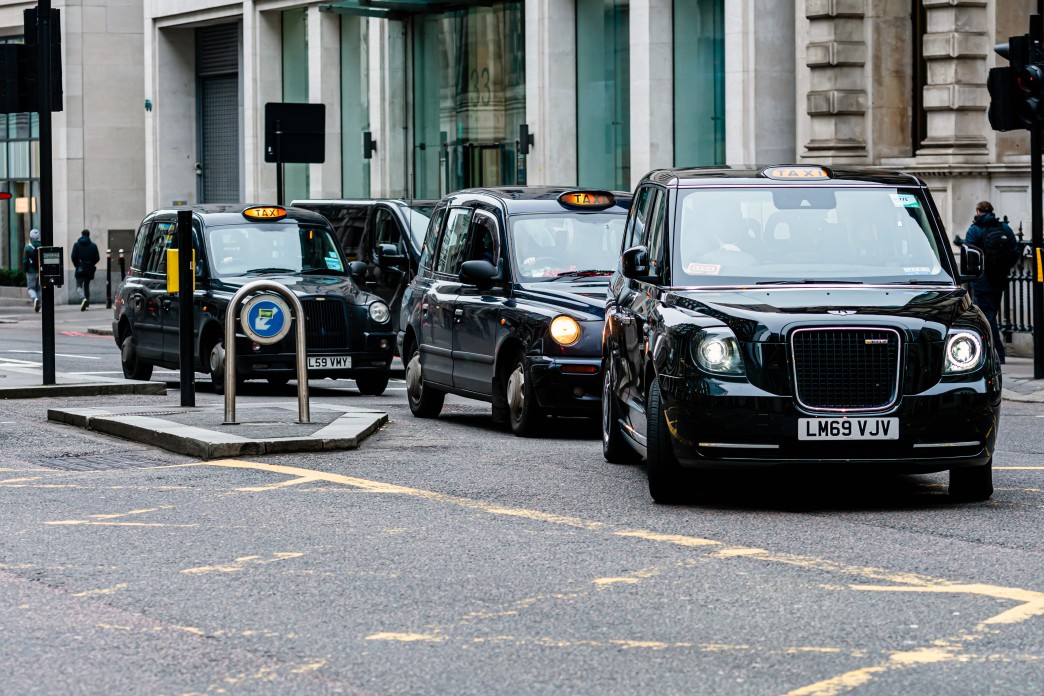 The redevelopment of Newcastle Central Station will enlarge the existing taxi rank and close the adjacent overflow rank.

Parking capacity for taxis serving the station will be reduced by 38%, whilst passenger numbers are forecast to increase by the same amount by 2023.

It is not possible to provide an alternative physical taxi rank in this crowded city-centre location. The reduction in capacity and the absence of an effective overflow or buffering capability, risk taxis queuing on key arterial routes at peak times to gain access.

This would undermine the Council’s stated ambitions to improve traffic flows at the front of the station and cut carbon emissions.

38% increase in demand for taxis is expected at Newcastle Central Station by 2023.

Furthermore, a long-standing supply and demand “mismatch” has led to some of the City’s taxi ranks rarely being used. At the same time, illegal “pop-up” ranks have emerged to serve popular night-time economy venues.

Previous proposals to develop fewer, strategic taxi “hubs” have failed to gain the support of Hackney Carriage drivers who cited concerns that vehicles and customers would not be “visible” to one another.

Urban Foresight developed a concept of a virtual taxi rank to address the challenges and constraints posed by the station redevelopment.

This would allow taxis to enter virtual queues at different ranks based on measured customer demand. It would give visitors to the city real time information on how busy different ranks are. It would also give the Council valuable data to support decision making on licensing and transport planning.

The concept would also support ambitions to electrify the city’s taxi fleet, with cars being able to sit at charging points while waiting in virtual queues.

Additional support was provided by Newcastle University’s Urban Observatory, who brought experience of combining cameras and sensors with machine learning apps to count people and vehicles, and calculate dwell times within pre-determined boundaries.

Once the key requirements and high-level technical architecture had been determined, a business case and project plan were developed to support engagement with other stakeholders in the city.

An outline technical specification for a citywide virtual taxi rank solution was developed by Urban Foresight. A business case was also developed for the deployment of the solution at the Newcastle Central Station taxi rank.

This identified the potential for the Council to avoid an opportunity cost of more than £50,000 per year for the provision of an additional city centre taxi overflow rank.