Co-designing the future of the Metro 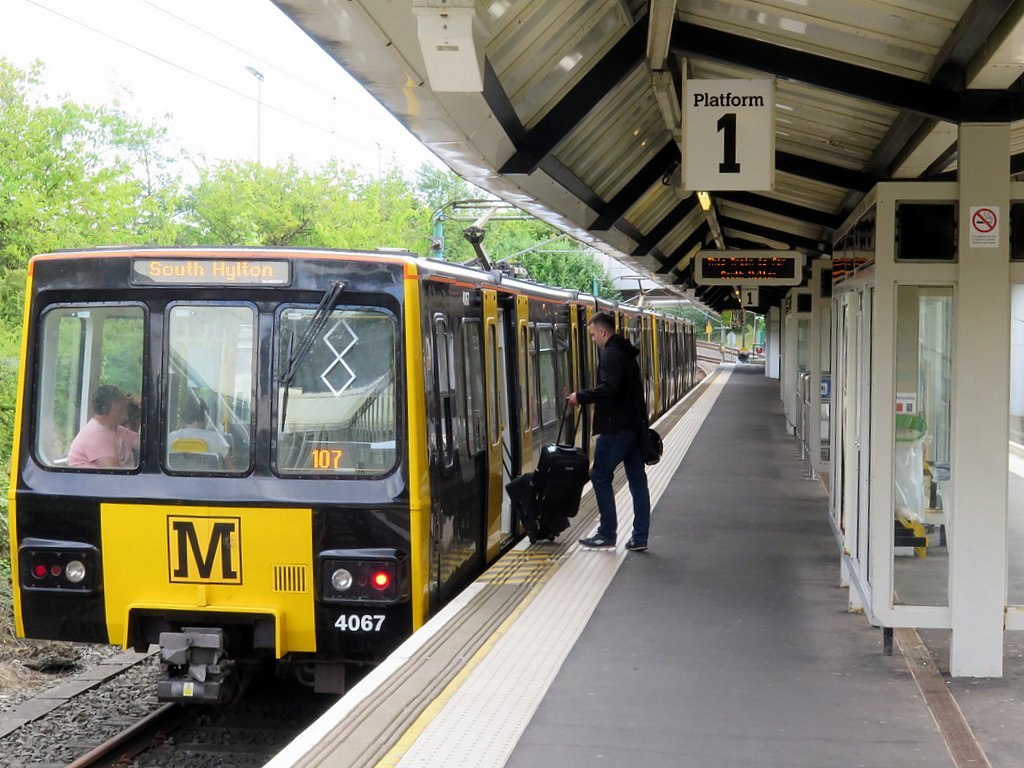 The Metro needs modernising to cater for a new range of rider requirements.

The busiest rail service outside of London, the Tyne and Wear Metro was considered cutting-edge when it was launched in 1980.

Nearly 40 years on, trains that are still running on the network are reaching the end of their running life and are ready to be retired.

To address this issue, Nexus, the transport authority for Tyne and Wear, are investing £350 million to renew tracks, power lines, technology, and structures across the Metro system.

Nexus planned to design these trains with the public in mind by asking the question, “what do Metro riders want to see in their new trains?”

In 2016, Nexus partnered with Newcastle University’s Open Lab to involve the public in the design process, allowing train users to tailor the future fleet to meet people’s needs.

The Open Lab and Nexus study gathered about 20,000 insights from around 3,000 people. As well as using questionnaires and surveys, the Open Lab met with citizens directly through pop-up Labs in shopping centres and busy public spaces across the North East.

The project also involved about 60 children from seven schools and colleges.

After a successful first consultation, Nexus and Open Lab renewed the process in 2020. Using new technologies and co-designing workshops, they engaged with people on whether the proposed design fits public needs.

Activities received over 23,000 public responses, which is unprecedented for Nexus and train builder Stadler. As well as informing the Metro redesign, this study has provided a wealth of data for their ongoing research into conducting experience-centred co-design both at scale and online.