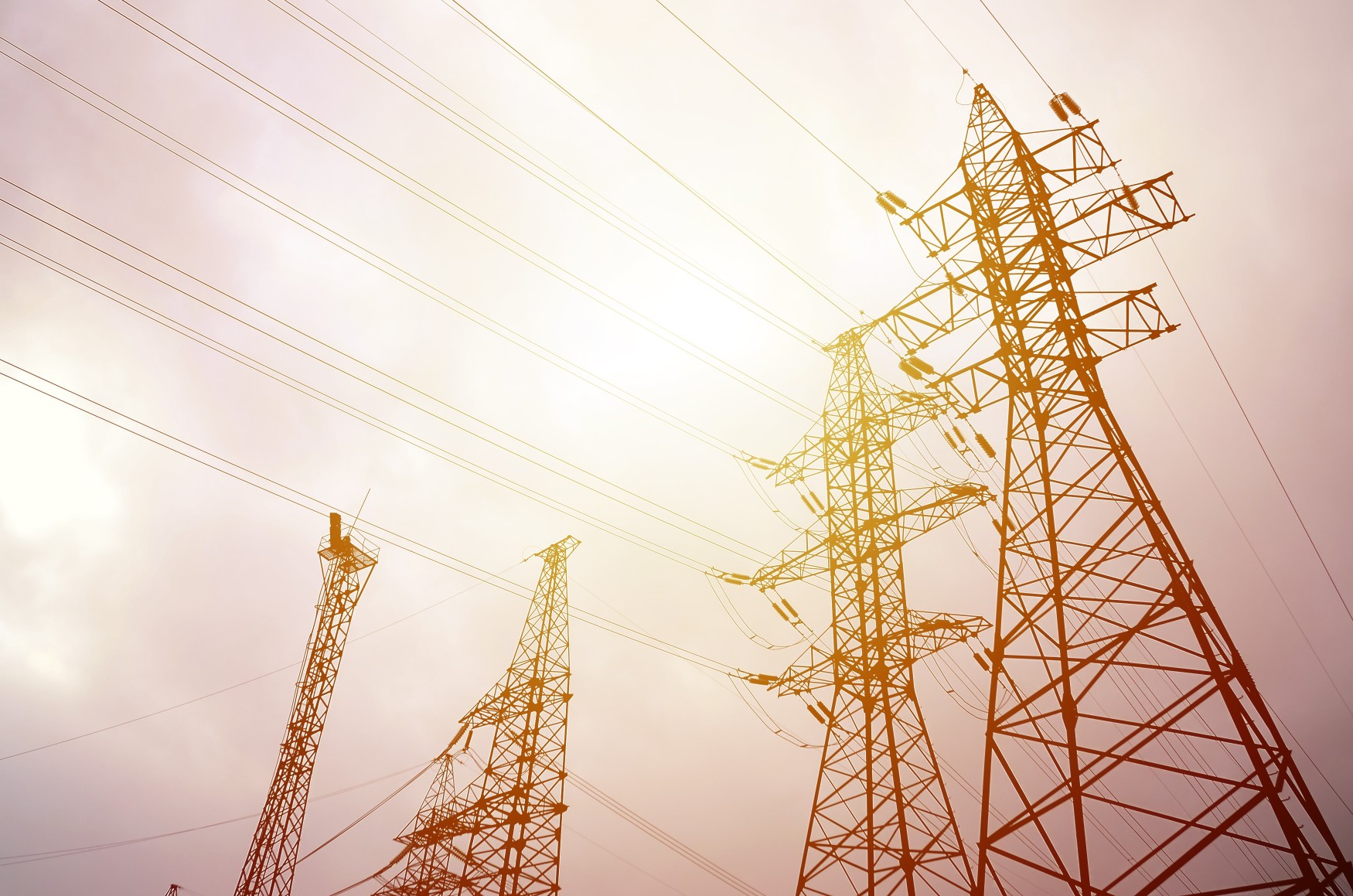 A new lab will allow researchers to put the electricity grid through its paces, simulating events like power cuts due to severe weather.

Funded jointly by Siemens Energy Automation Division and the University, the £2m Smart Grid Laboratory will allow experts to test future worst case scenarios in real-time without any risk to customers.

By simulating changes in energy across the grid – both on a day to day basis as well as in extreme cases such as when part of the network is damaged following a storm – the aim is to further understand the demands on the system.

The technology will also be used to test how the anticipated electrification of the UK’s heat and transport networks will affect the grid. The rise in heat pumps and electric vehicles, together with the growing importance of solar panels for energy generation, will mean increased energy flows through the electricity grid which could push the ageing system towards its limits.

“This will allow us to push the system to these limits without putting the network and customers’ supply at risk.”

The lab at the University’s campus is part of a larger Smart Grid project which includes a grid-scale energy storage test bed being developed on Science Central – a major regeneration project being led by Newcastle University and Newcastle City Council and a centre of excellence on urban innovation and sustainability.

Experts from the University, in collaboration with Siemens and Northern Powergrid, will be trialling new technologies for energy storage to efficiently and sustainably manage delivery of energy across the UK electricity grid.

Commenting on Siemens’ support for this initiative, Dr Bernd Koch, Director of Siemens Microgrids, said: “With energy demand increasing, and new forms of energy generation like renewables becoming more widely used in the UK, it is obvious that we need to make sure that the corresponding energy infrastructure is able to cope.

“The partnership we have established with Newcastle University, and the research that will be carried out in this new facility, will help us to do just that. What we learn can then be used to help in the development of new technologies and solutions to energy management, which will have the potential to benefit us all in the future.”

Once a luxury, the smart grid is now critical to the future of energy. The existing UK infrastructure is inefficient, costly and unreliable and will struggle to cope with the substantial additional demands likely to be placed on it over the coming decades, such as decarbonisation, the electrification of transport and increased heat demand.

But replacing it is not an option – put end to end, it would stretch twice the distance from the earth to the moon.

In the past, electrical networks were operated passively, with electricity flowing from high voltage networks down towards the customer at low voltages.

However, with low carbon technologies, all that has changed. Distributed generation, like wind farms, heat pumps, and solar panels, means power is now flowing in both directions, in a relatively unpredictable way.

We need to find a way to manage that power in real time, so that the low carbon transition can be achieved at a reasonable cost and without degrading power system reliability.

This new lab is important. By understanding fully the demands on the system, we can start to make the grid more intelligent – matching supply to demand in real time and within network constraints.

As well as the real time simulator technology, the lab is also kitted out with the latest energy-saving technology for the home, such as smart washing machines, EV charging points and solar panels.

The team will also be evaluating the pros and cons of using DC as well as AC supplies within homes.