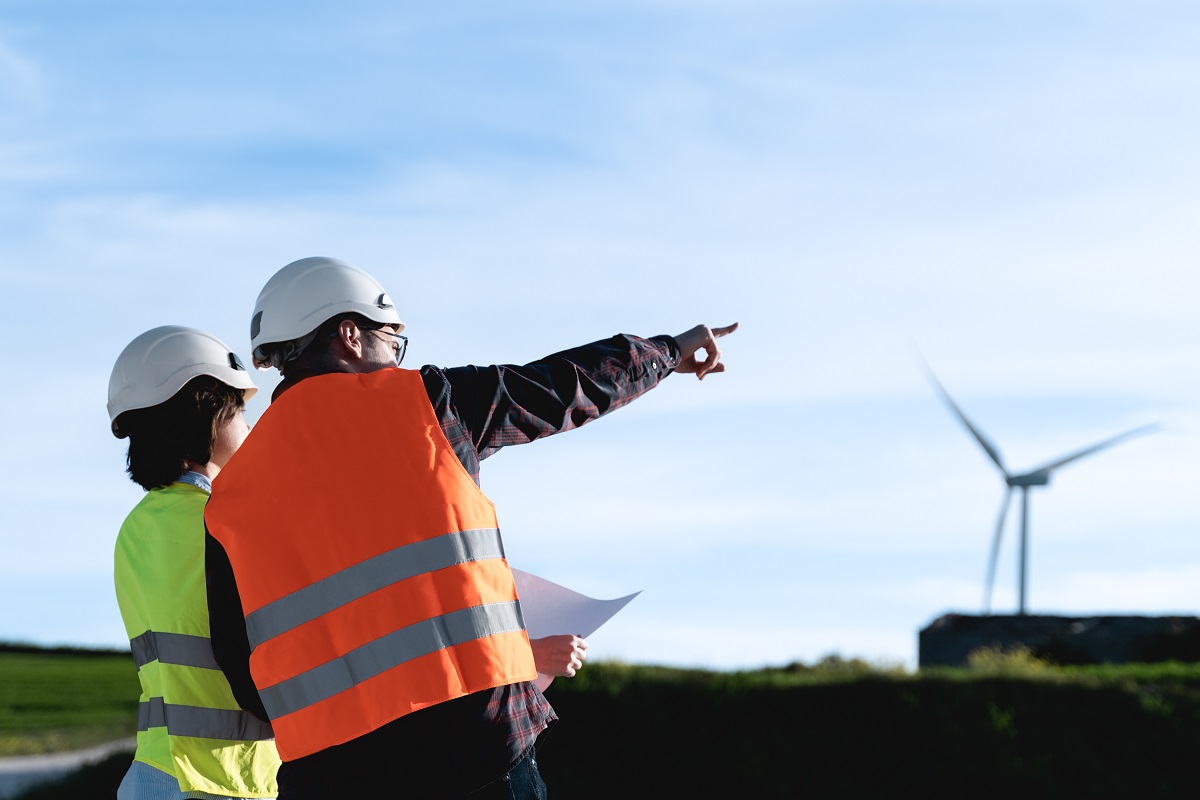 An £18millon fund to help North East businesses create jobs in the green economy has been launched – but political leaders admit they wish they could do more.

The green fund will be launched in partnership with Amber Infrastructure, a specialist infrastructure investment manager with a track record in the UK’s low-carbon market, which has already invested more than £270million in low-carbon infrastructure projects in the UK.

The North of Tyne Combined Authority has allocated an initial £9million, with Amber in its role as fund manager sourcing an additional £9million investment.

The scheme – whose name reflects other global attempts to boost the green economy – will run for four years, with a maximum investment of £2million for each project.

Targets for carbon reduction have been set for money invested, with the fund also aiming to create new jobs and develop skills in low carbon industries.

North of Tyne Mayor Jamie Driscoll and Newcastle City Council leader Nick Forbes said they would have preferred a larger fund, but hoped the plan could still help companies develop new projects and make the area a leader in the green agenda.

It is expected that grants and loans from the fund could “de-risk” environmental projects for local businesses and build on the position of the North East as a leader in sectors of the economy in the fight against climate change.

Mr Driscoll said: “If the question is ‘could we do more with more money?’ then absolutely and that’s something that Nick and I, and the rest of our cabinet, spend most of our week trying to get over to central Government.”

Coun Forbes said: “Urban areas are having to compete for small amounts of money from the Government to address this problem. That doesn’t seem like a terribly sensible approach. In Newcastle, we know that we’re going to need somewhere near £5bn of investment to get us halfway towards net zero by 2030. £18millon is not a large amount in that context, but what it enables us to do is increase the gravitational pull of this place for further investment.”

“If we can help businesses grow through the Green New Deal investment fund, then that message will spread. People will look at what’s going on and think about investing here too. That’s the grand plan.”

“Hopefully, what we can do is not just invest directly in businesses to generate an economic return, but also create a stronger narrative that this is the place to be, this is the place you must be, if you’re interested in net zero and tackling the climate crisis.”

For every £4,525 invested, each project must save one tonne of carbon dioxide per annum, while energy efficiency projects must create a 10% reduction in energy costs. Projects awarded funding will also be encouraged to support local supply chains, helping create new jobs in the sector.

Companies can get loans, grants or equity investment towards environmental projects, with money paid back re-invested into the scheme to add to its potential benefits.

Giles Frost, chairman of Amber Infrastructure, said: “The GNDF is an exciting new fund that Amber is delighted to be delivering in partnership with the North of Tyne Combined Authority. This fund will help grow businesses and develop talent in the low carbon sector, whilst also acting as a catalyst for inward investment in the region. The fund’s launch is very timely, following COP 26 and builds on Amber’s success in managing low carbon and energy efficiency focused funds elsewhere in the UK.”

Business interested in applying to the Green New Deal Fund should visit www.greennewdealfund.co.uk.