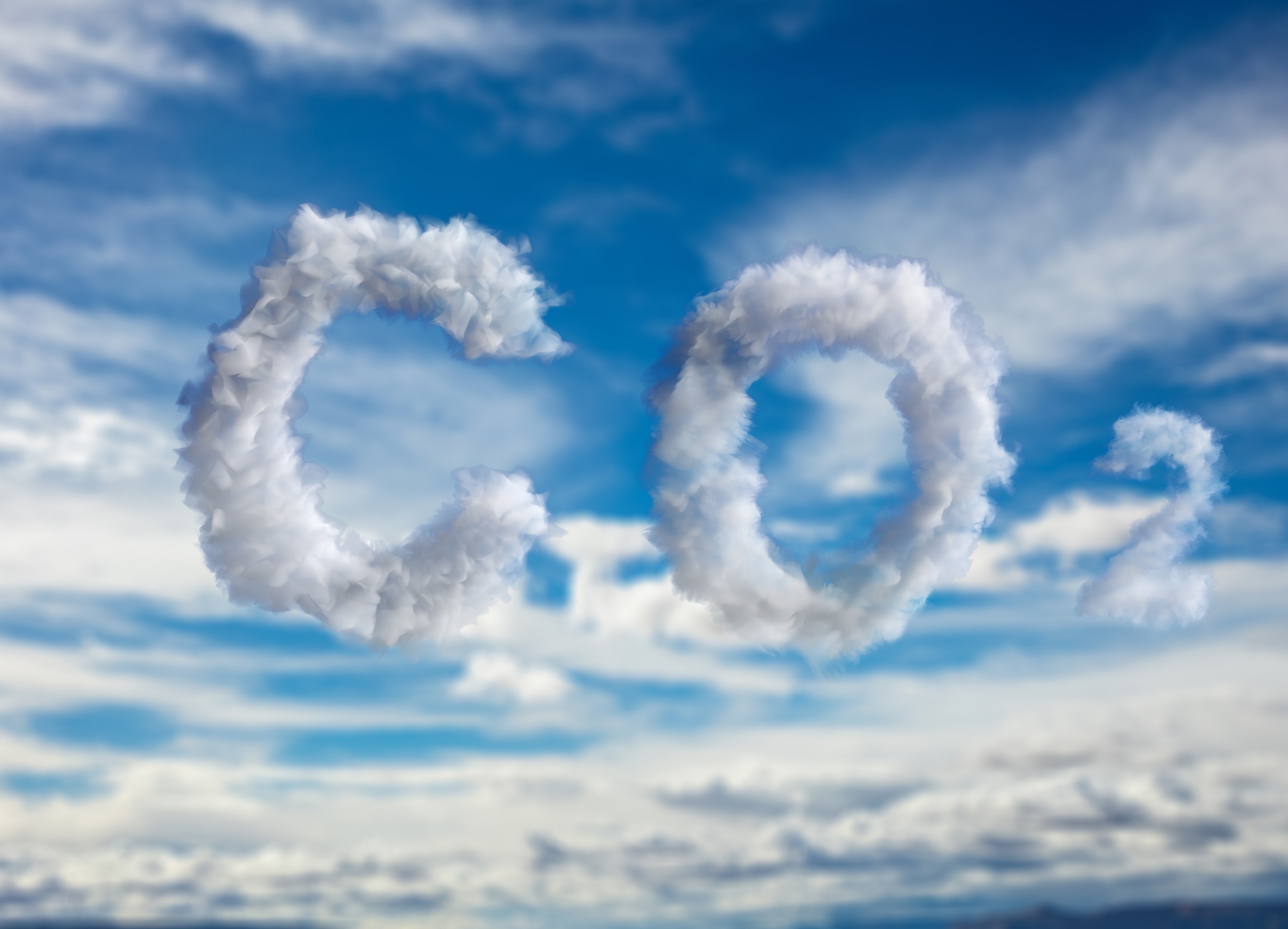 Newcastle has been named one of the world’s “climate leaders” for its efforts to become carbon neutral by 2030.

The city is one of only four places in the UK to receive the top “A” grade from international climate research provider CDP and one of only 88 globally.

‘The great challenge of our age’

Council leader Cllr Nick Forbes, chair of the Climate Change Committee, said: “The Covid-19 pandemic is clearly foremost in everyone’s minds but the Climate Emergency has not gone away.

“Tackling this environmental crisis remains the great challenge of our age and as a city we want to ensure that we are at the forefront of efforts to rapidly reduce emissions, to safeguard not only the planet, but our residents and economy.

“As we continue to ramp up both our ambition and actions to be carbon neutral by 2030 it is incredibly reassuring to be recognised for our efforts by an organisation which is the global gold standard for environmental reporting, as it shows we are very much on the right track.

“We must now, as a city, continue the vast amount of good work that is already underway, and take the further steps necessary, to effect the lasting changes that we know will be of benefit to everyone.”

Over 830 cities disclosed their climate data through CDP in 2020 and in order to score an A rating a city must have a city-wide emissions inventory, have set an emissions reduction target, published a climate action plan and have completed a climate adaptation plan to demonstrate how it will tackle climate hazards now and in the future.

A spokesperson for CDP said: “Five years since the Paris Agreement was signed, the latest climate science tells us that global emissions must be halved by 2030 and reach net zero by 2050 to avoid catastrophic climate change.

“Emissions need to decline faster and all cities need to act, but the cities on this year’s A List, like Newcastle, demonstrate that impactful and urgent action is possible.

“They have fast ramped up their environmental action and ambition, setting ambitious emissions reduction targets and are building resilience against climate change. In so doing, they have earned the title of climate leaders.”

Newcastle’s recently published Net Zero Newcastle: 2030 Action Plan sets out the challenge facing the city, and more than 150 measures that can be taken to cut emissions over the next 10 years.

‘We want to take the lead’

Cllr Clare Penny-Evans, cabinet member for climate change and communities, said: “Measuring our carbon impact allows us to manage it more effectively and a huge amount of work has been done by organisations, groups and individuals so that we can better understand not only where our emissions are coming from, but what we can collectively do about them.

“We want to take the lead in reducing greenhouse gases, build resilience to the impacts of climate change and grasp the opportunities of the new green economy, all of which is aided by the ability to benchmark ourselves against, and potentially work with, cities across the world who are tackling similar challenges.

“That is why this recognition is so important – And we now look forward to building on it to provide the green, safe and welcoming environment we all want in which to live, work or visit.”